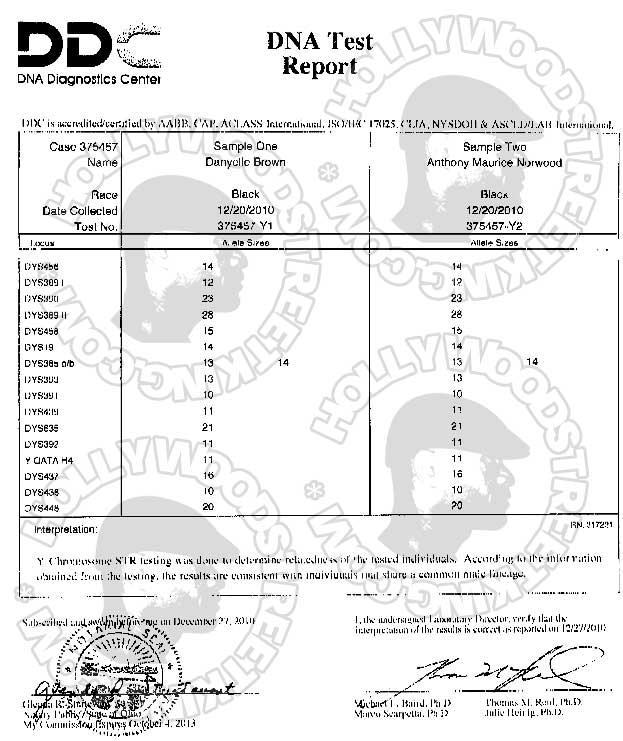 Brandy & Ray J’s Dad Urged To “Do The Right Thing” By Sonja-Silenced Relative!

HSK Exclusive – An estranged Norwood family relative has stepped forward in hopes of urging the father of singing siblings, Brandy and Ray J – Willie Norwood to “do the right thing”.

This news comes just days after we first told you about Willie Norwood’s disregard for the three children he fathered during his first marriage. Now, not only does HSK exclusively landed DNA reports confirming Willie Norwood is the father of Danyelle “C-Dove” Brown – but we’ve also learned Willie Norwood is a man who may have turned his back on his own parents – in addition to those now adult children – once he secured financial success with current wife Sonja Norwood.

Here’s what Anthony Norwood had to say about the situation:

“My name is Anthony Norwood. I am the son of W.T. Norwood Jr, the nephew of Willie Ray Norwood.

I’m doing what I feel is right, because it’s time for my uncle Willie to step up and be a man and take responsibility for his actions by acknowledging my cousin, Danyelle. Admitting he was wrong for the way he treated his parents, the ones who loved him and made sure he was taken care of.

I want to let the world know how they worked their fingers to the bone to put him through school. Once he got successful how he left them to rot in the middle of the slums. I want the world to know how our grandfather would go for days at times without food, and that the only way he was eating was through me and the soup kitchen.

I don’t want my uncle to go back and change time I want him to admit his wrongs and take advantage of what he has in front of him. Grandchildren that would love to have their grandfather in their lives, closure for my cousin Danyelle and my aunt Lynette Cain.”

“Jacky, this dude C-Dove loves his father after all he’s been through. 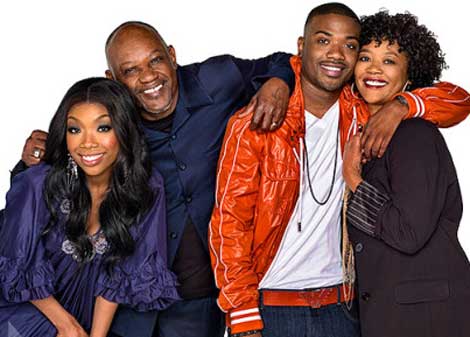