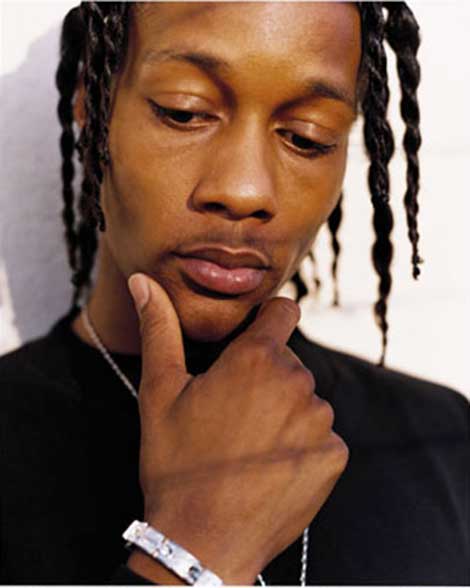 “Quik took the action very personally and decided to express his feelings toward the matter on Twitter. While his comments weren’t directed at a specific person, all speculations lead to one man: Dr. Dre.”