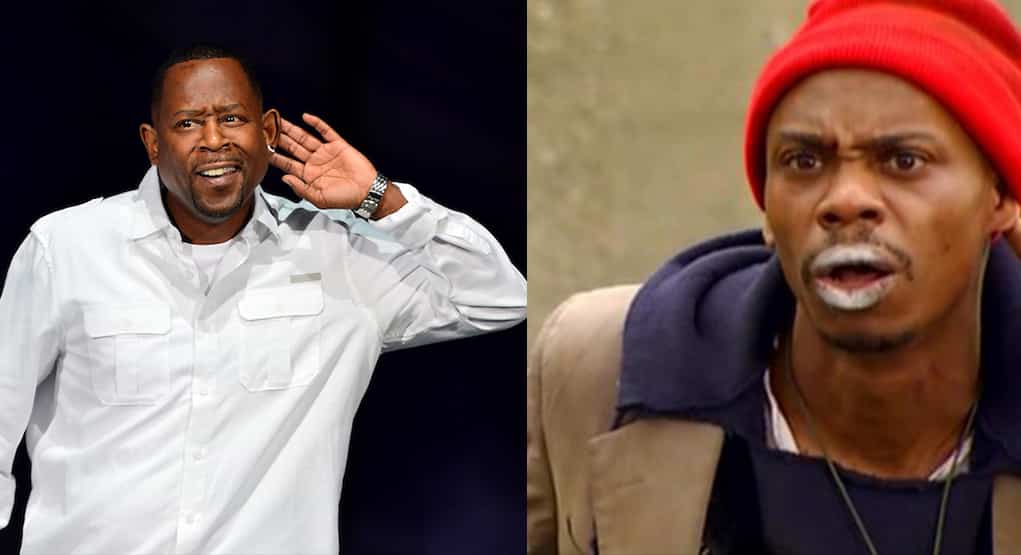 Martin Lawrence and Dave Chappelle have been chosen as the hosts the upcoming Def Comedy Jam 25th anniversary special.

Kid Capri will be back on the ones and twos!

Will you be looking for this?