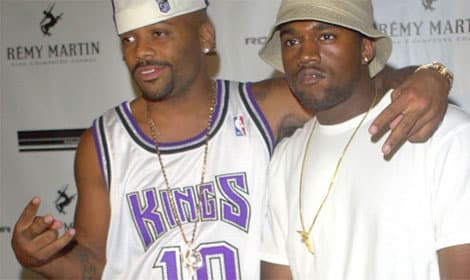 HSK Exclusive – Dame Dash gave Kanye West the executive producer credit on his film project, Loisaidas. Know why? Because, by Dame attaching Kanye West’s name to his film, he could get more attention.

An insider is saying Kanye accepted Dash’s offer for the EP title, but he has NO intentions of promoting Dash’s flick.

“Kanye is about his money and he ain’t trying to mess up his relationship with Jay Z. He knows Jay ain’t f*cking with Dame. Dame is playing games. Again!”