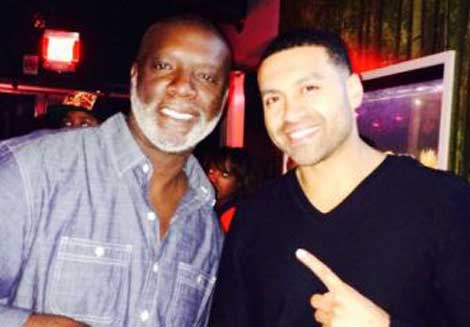 Over the weekend.. Cynthia Bailey spoke out to deny word of Peter Thomas’ alleged involvement in Apollo’s affairs!

The RHOA’s word appears to coincide with court docs. According to filings with the Georgia Secretary of State, Thomas and Nida had no official business links.

“I can’t speak on Apollo, but I can say that Peter Thomas doesn’t have anything to do with a bank fraud scandal to my knowledge. The feds are not sitting outside of our house. That is just not accurate information …”