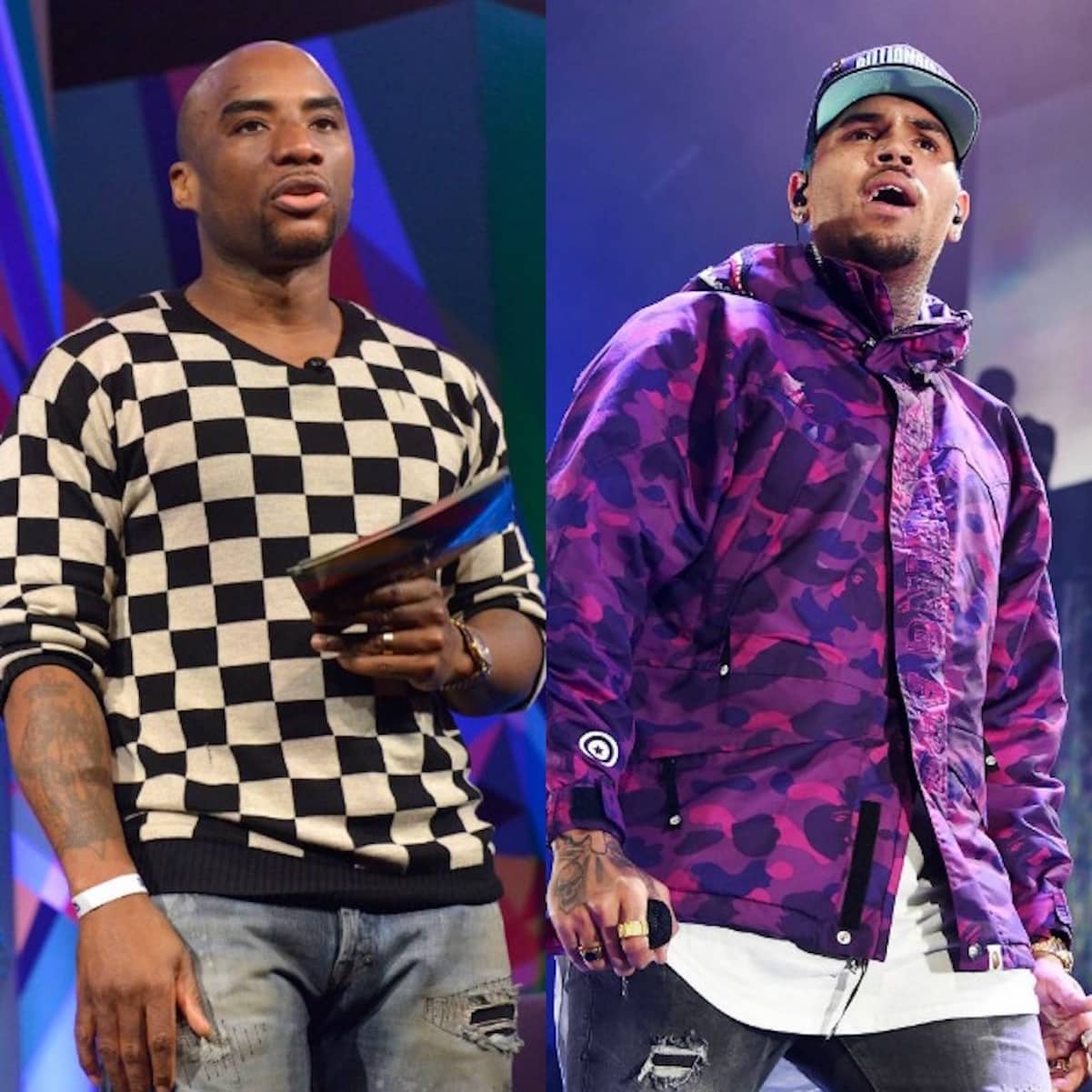 Chris Brown took to his Instagram to defend himself and his musical legacy after being called out by Charlamagne Tha God.

It all started when Breezy had to cancel an appearance with The Breakfast Club, and Charlamagne clapped back by accusing Breezy of being on drugs during his interviews.

❤️ hoarse!!! AND I UNDERSTAND THAT THE NEGATIVE SHIT THAT IS SAID BECAUSE YALL FEEL HURT. ?. All good… I’ll let y’all have that. ??. HOPE THAT HELPS YALL STATUS! Love you ? (I’m glad to know how yall really feel though.) guess god don’t make mistakes! SHOW TONIGHT… y’all invited too. ?

That’s when Breezy went on this rant. 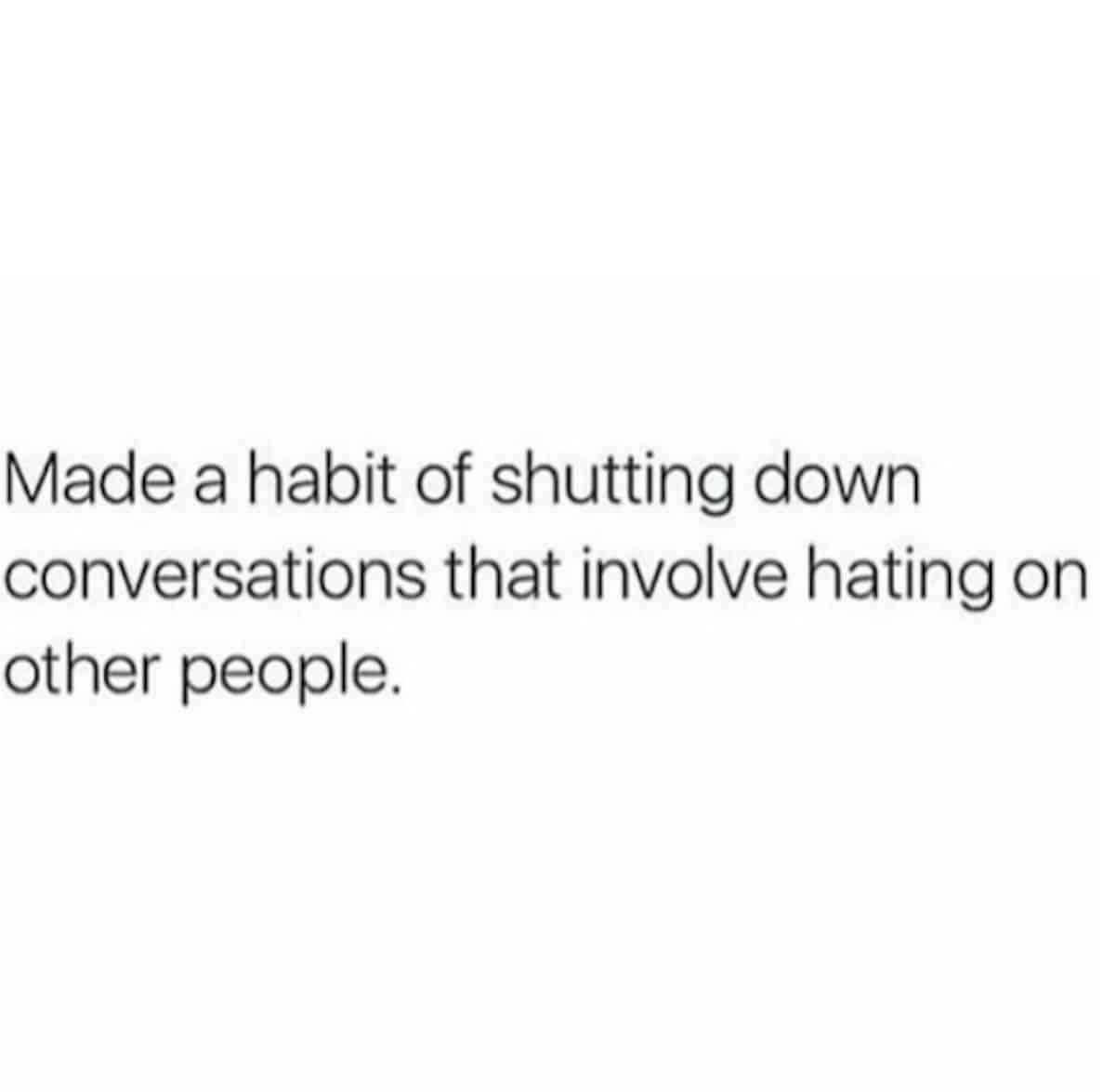 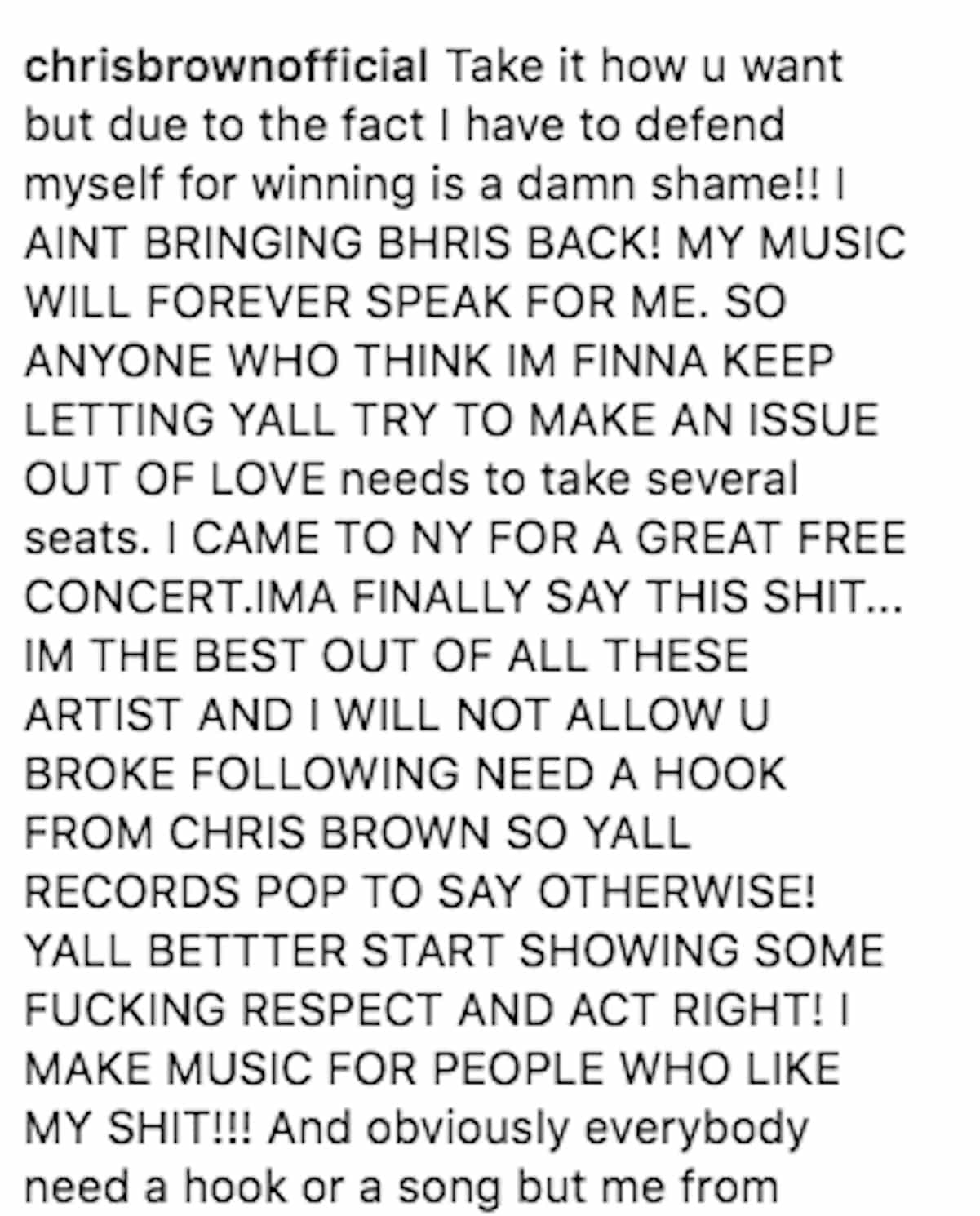 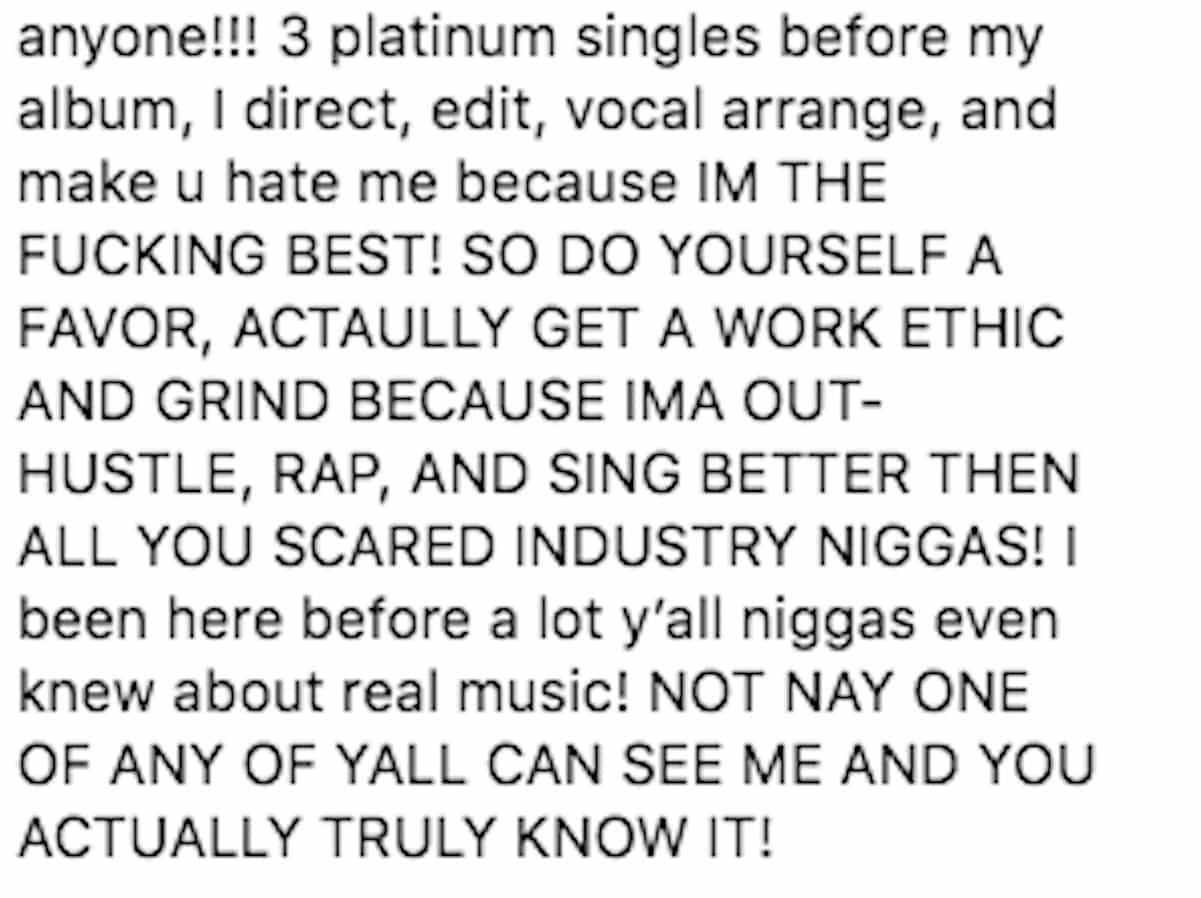 Recently, Chris said he’s fidgety in his interviews because he’s nervous. Do you believe him?

#PressPlay: #ChrisBrown briefly addressed any 'drug use' allegations in an interview with #NessaOnAir yesterday (View previous post) via: @nessnitty