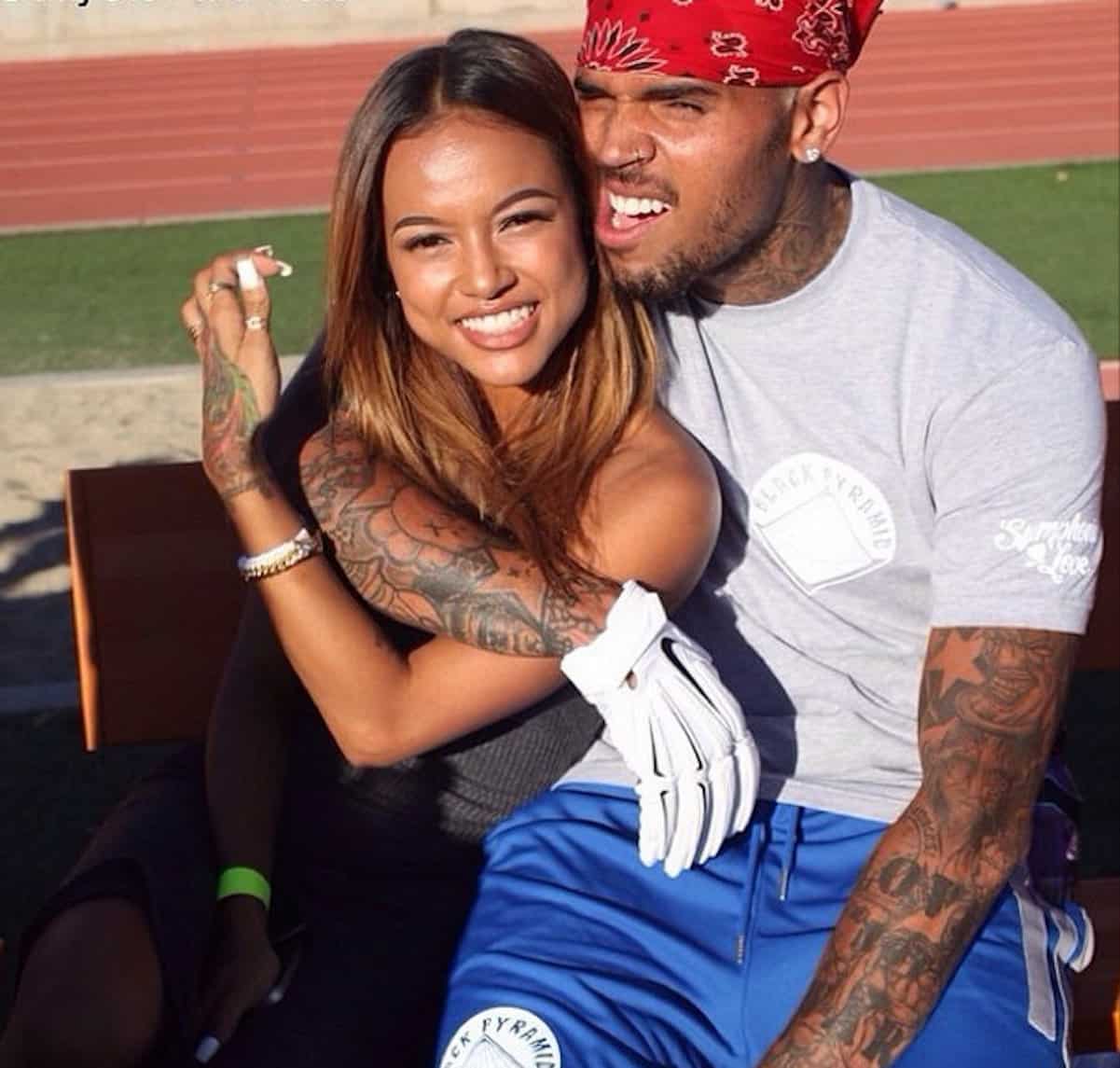 Karrueche Tran was granted a temporary restraining order against her ex-boyfriend, Chris Brown, but she’s having trouble locating him.

According to sources, Karrueche had to hire a private agency to hunt Breezy down and serve him with the papers.

She was granted the order after making claims that Breezy threatened to kill her and had punched her in her stomach twice and pushed her down stairs during their relationship.