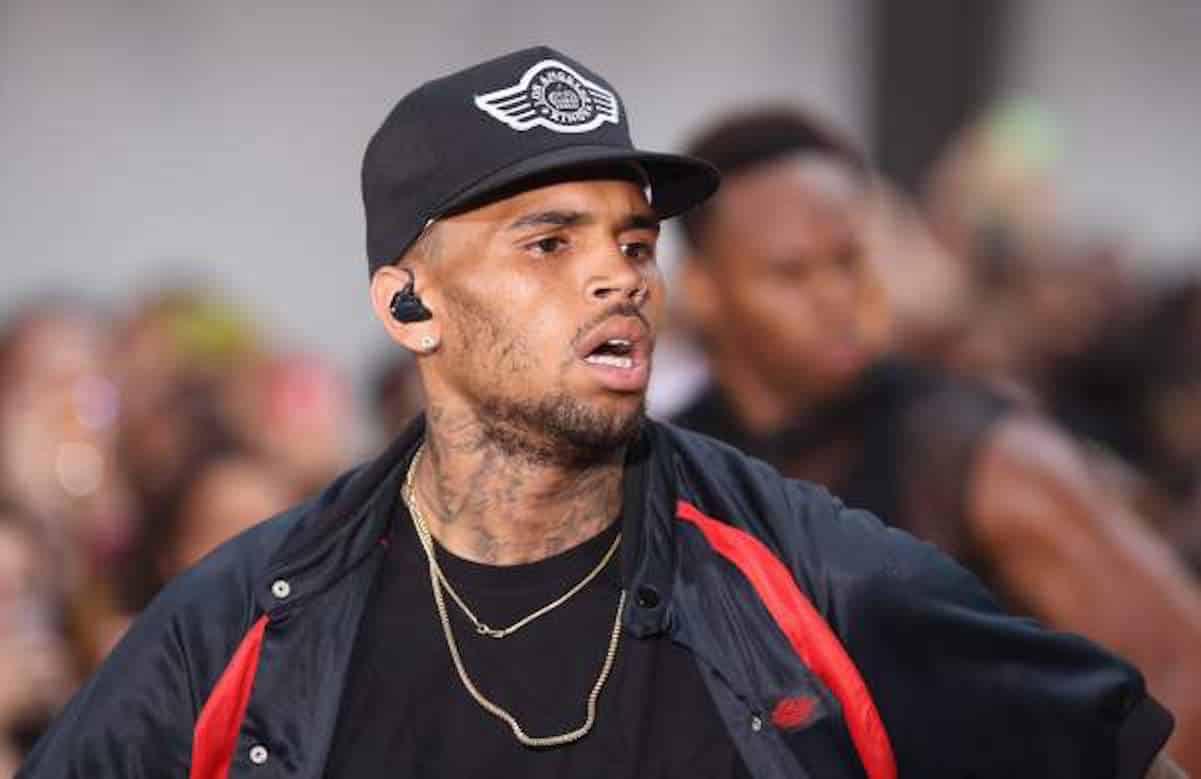 A Chris Brown’s former employee gave an exclusive interview with Billboard and exposed the singer’s drug use and downward spiral.

Here’s a snippet of a typical morning in the Breezy residence:

“Empty Styrofoam cups littered the table, a sign that Brown — who hadn’t been taking his medication for the bipolar II condition he had been diagnosed with in 2014 — had likely also been sipping lean… his comedown of choice after a coke or Molly binge.”

You can read the full article here.