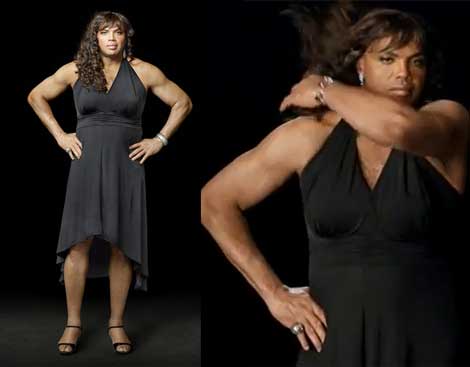 Charles Barkley told a Philadelphia radio host that, “too many black people are caught up in a culture that’s more concerned with street cred than intelligence.”

Barkley was asked his opinion on Seattle Seahawks Quarterback Russell Wilson, who was the subject of an article detailing allegations he wasn’t “black enough.”

Here’s what the NBA Hall of Famer had to say:

For some reason we are brainwashed to think, if you’re not a thug or an idiot, you’re not black enough. If you go to school, make good grades, speak intelligent, and don’t break the law, you’re not a good black person. It’s a dirty, dark secret in the black community.

There are a lot of black people who are unintelligent, who don’t have success. It’s best to knock a successful black person down because they’re intelligent, they speak well, they do well in school, and they’re successful. It’s just typical BS that goes on when you’re black, man.”