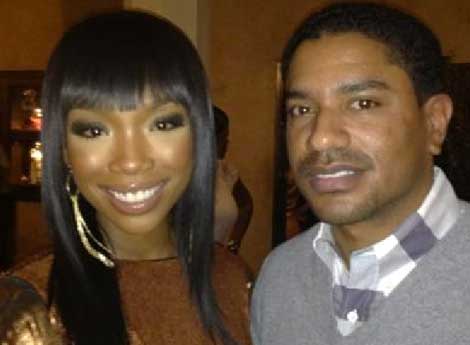 Ryan Press may have put an engagement ring on it but reports reveal Brandy’s not sporting it anymore!

You’ll recall.. Back in 2012, Brandy said ‘yes’ to Press’ marriage proposal after two-years of dating. Now, about a week after Brandy’s 35th birthday bash, reports of Ryan NOT in attendance could be confirmation the pair ain’t rockin’ anymore!

“Brandy also hasn’t been photographed, on Instagram or otherwise, with her “fiancé” in over 3 months…so…um…yeah.”