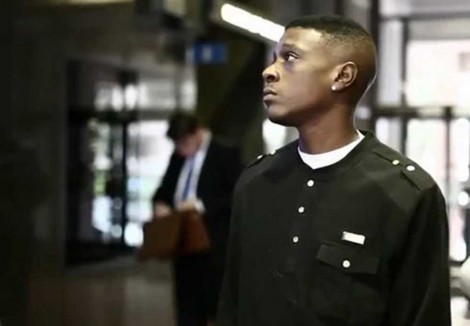 HSK Exclusive – Lil Boosie is in reality TV talks with Bravo … but he’s reported to have insisted on a large sum of money from the network to make it official.

According to an insider, the Baton Rouge rapper is asking for $300K for 10 episodes. We’re told Bravo “isn’t opposed” to cutting that check, unlike “what the other networks offered.”

“Boosie didn’t even want to do a reality show but he’ll do it for the money.

I don’t think Bravo has programming to lead into the Boosie reality show. What! Is Boosie’s show going to air after the Real Housewives of Atlanta?”