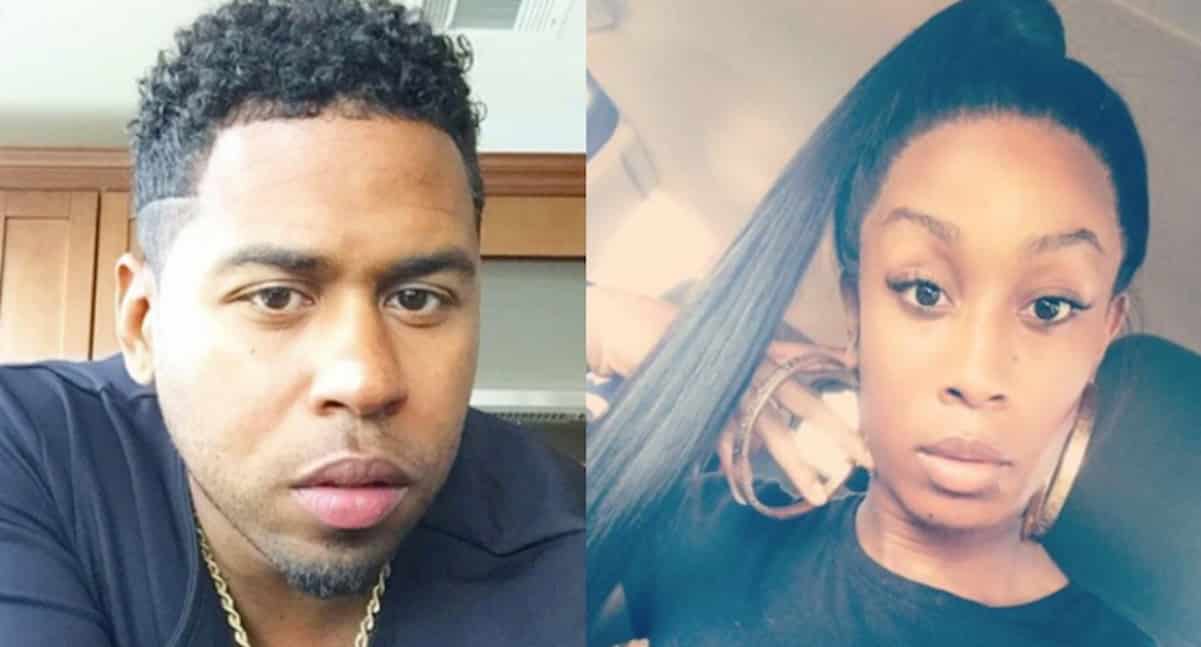 After getting caught on camera trying to flee from a transgender woman without paying for her services, Bobby Valentino and Reima Houston will now face off in court on August 25th.

The singer says he’s being extorted while Reima says she thought Bobby could help her with her career. But when he tried to make sexual advances toward her instead that’s when she decided to film their interaction as she kicked him out of her apartment.