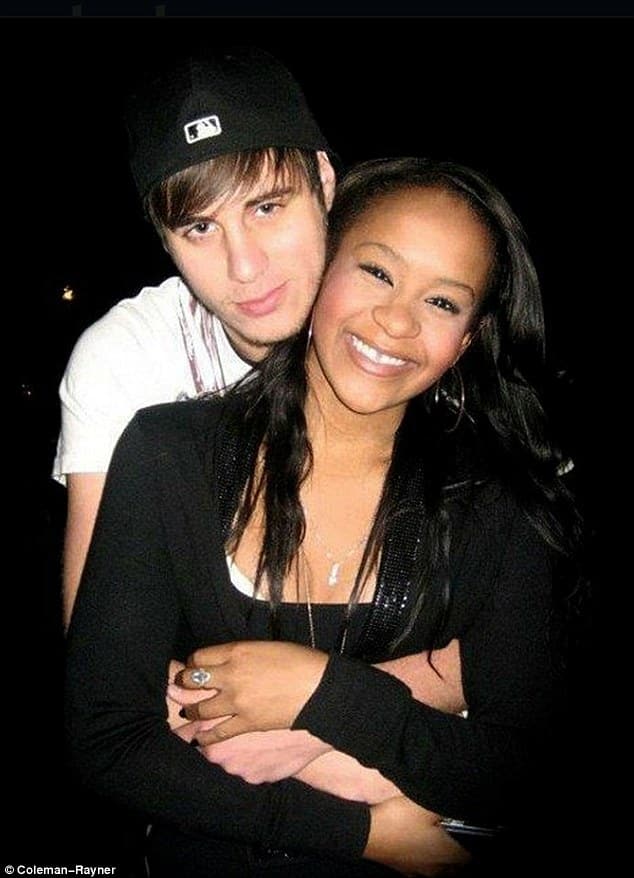 Bobbi Kristina’s ex-boyfriend, Zach Jafarzedah, said in an recent interview that Whitney Houston’s daughter has been abusing Xanax and alcohol since the age of sixteen.

“I know her and Nick got into a fight a few days before and she was really depressed about that and probably took a few Xanax and bathed and fell asleep. She would take more than she was prescribed of the Xanax. If you take two or three of them, you will black out and not remember anything.

No matter who you are, it’s going to knock you out, and mixed with alcohol it’s a deadly combo.

Some of it makes me feel like it could be a possible suicide, not even just a mistake. Something symbolic like ‘This is the way my mom died, this is the way I want to kill myself too.’

It sent chills down my spine and it made me sick to my stomach when I heard about it.”