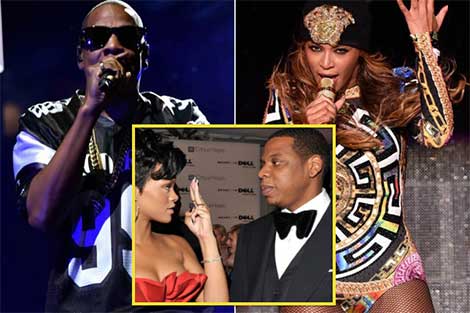 “SOLANGE WAS LIKE, ‘ENOUGH IS ENOUGH — YOU MUST BE [SCREWING] RIHANNA.’’

Reports reveal… A source says the elevator fight after the Met Ball was really over Rihanna, who he allegedly planned to meet later that night at his 40/40 club. “Solange was like, ‘Enough is enough — you must be [screwing] Rihanna,” says the source. “To many people who know them, they know it’s not out of the realm of possibility.”

Today, the source says, it’s not whether they’ll split, but how they’ll split — adding that the only time Jay and Beyoncé are really together is on stage. They’re allegedly traveling with marriage counselors, but Jay — as he’s always done — spends much of his time on the phone, tending to business. 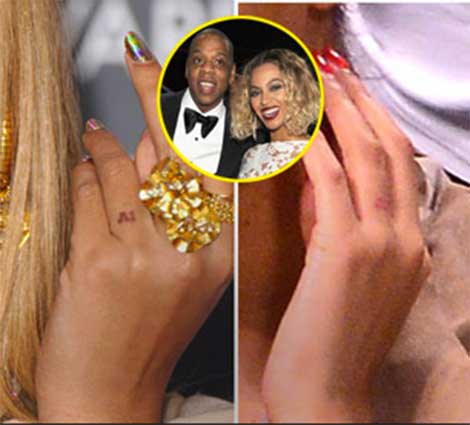 Here’s what the source spills…

“There’s face-saving involved — they don’t want to be looked at like other celebrities out there. They are business people first, entertainers second. Husband and wife comes somewhere down the line.

Beyoncé has been losing respect for Jay Z and, ever on-brand, she’s been dropping hints.”