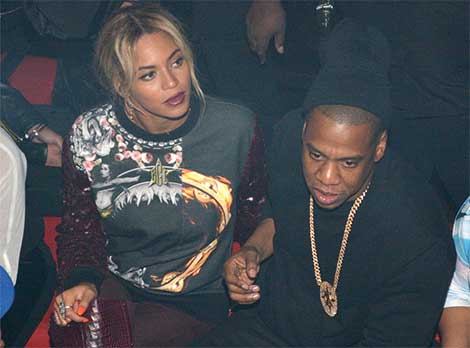 According to an insider … not only is Beyonce lit on the reg, she “blames Jay Z for her problems” AND delivers him with beat-downs too!!!

Check the drop from The National Enquirer:

“Beyonce is alleged to be the physically abusive partner in the relationship and she’s spiraling closer to an epic nervous breakdown.

The relationship is as volatile as ever. It looks like sometimes she can’t control her anger or her liquor when she drinks.

In October she published a photo showing Elizabeth Taylor and Richard Burton locked in a firey embrace. That A-list couple made headlines with their notoriously volatile relationship.

Beyonce has been in a very bad place these past few weeks. It’s obvious to anyone around her that she’s just not herself at all.

Beyonce went through a rollercoaster of emotions. Eventually, she came to the decision that the show must go on, personally as well as professionally. Basically she made her bed and now she has to lie in it.” 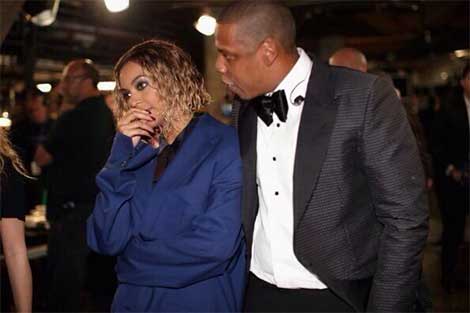