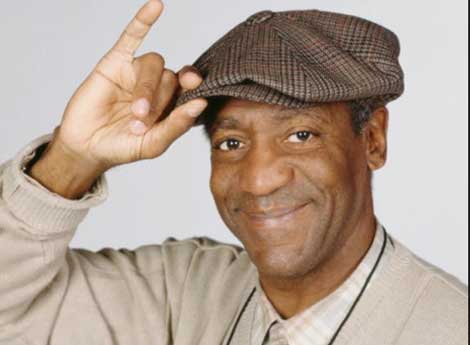 Actress Barbara Bowman told the Daily Mail at 17 years old she was drugged and raped by actor Bill Cosby.

Bowman went on to say there are numerous girls who suffered the same treatment from, Cosby, who were allegedly given hush money to prevent them from going public with their accusations.

“I was drugged and raped by that man. He is a monster. He came at me like a monster. My hope is that others who have experienced sexual abuse will not be intimidated into silence by the rich, famous and powerful.

No one believed me for years. They said Bill will never do that. That is was preposterous. But I’m putting my name out there and standing behind these words.
No more code of silence. I’ve been silent too long. it’s time to raise a fuss. I’m a real person that this happened to. And it has taken decades to get over what he did to me.” 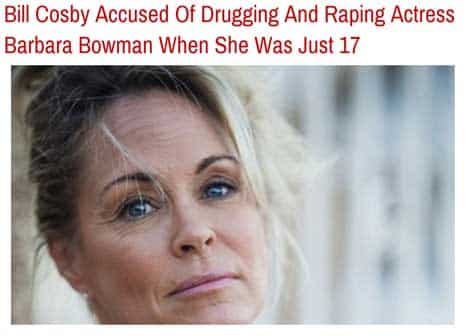