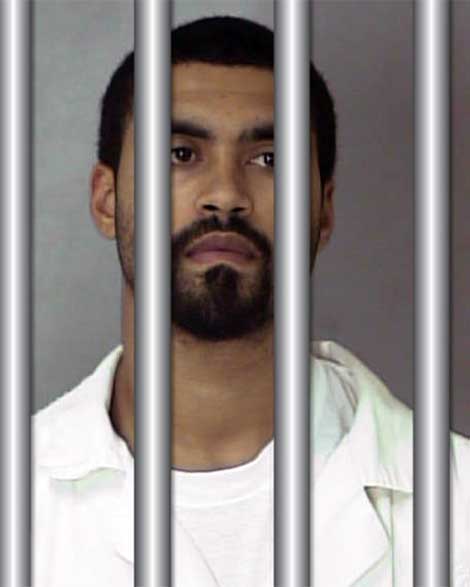 In the first interview with Apollo Nida since starting his 8 year prison term for bank fraud and identity theft, the RHOA convict tells In Touch Weekly that, “Phaedra has had a change of heart“.

Here’s the drop according to Naguhty Gossip:

“Apollo reveals that his estranged wife Phaedra Parks has had a change of heart and is now considering allowing their two sons to visit him in prison.

Apollo also vows to turn his life around saying, “I know for a fact that when I get home, I will pick up the pieces.”