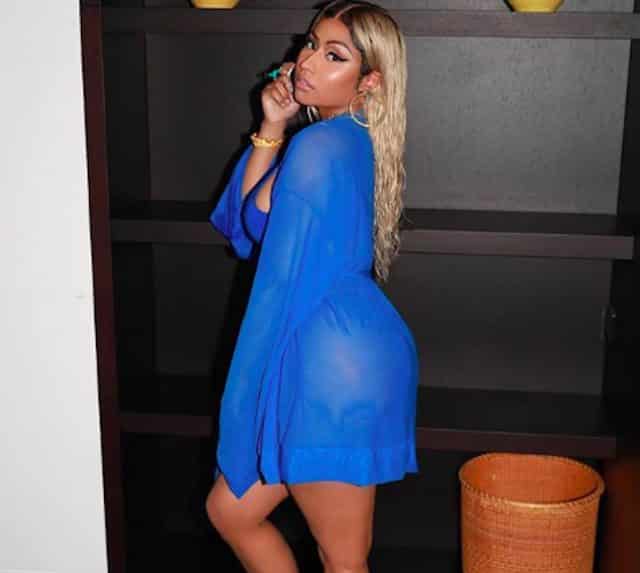 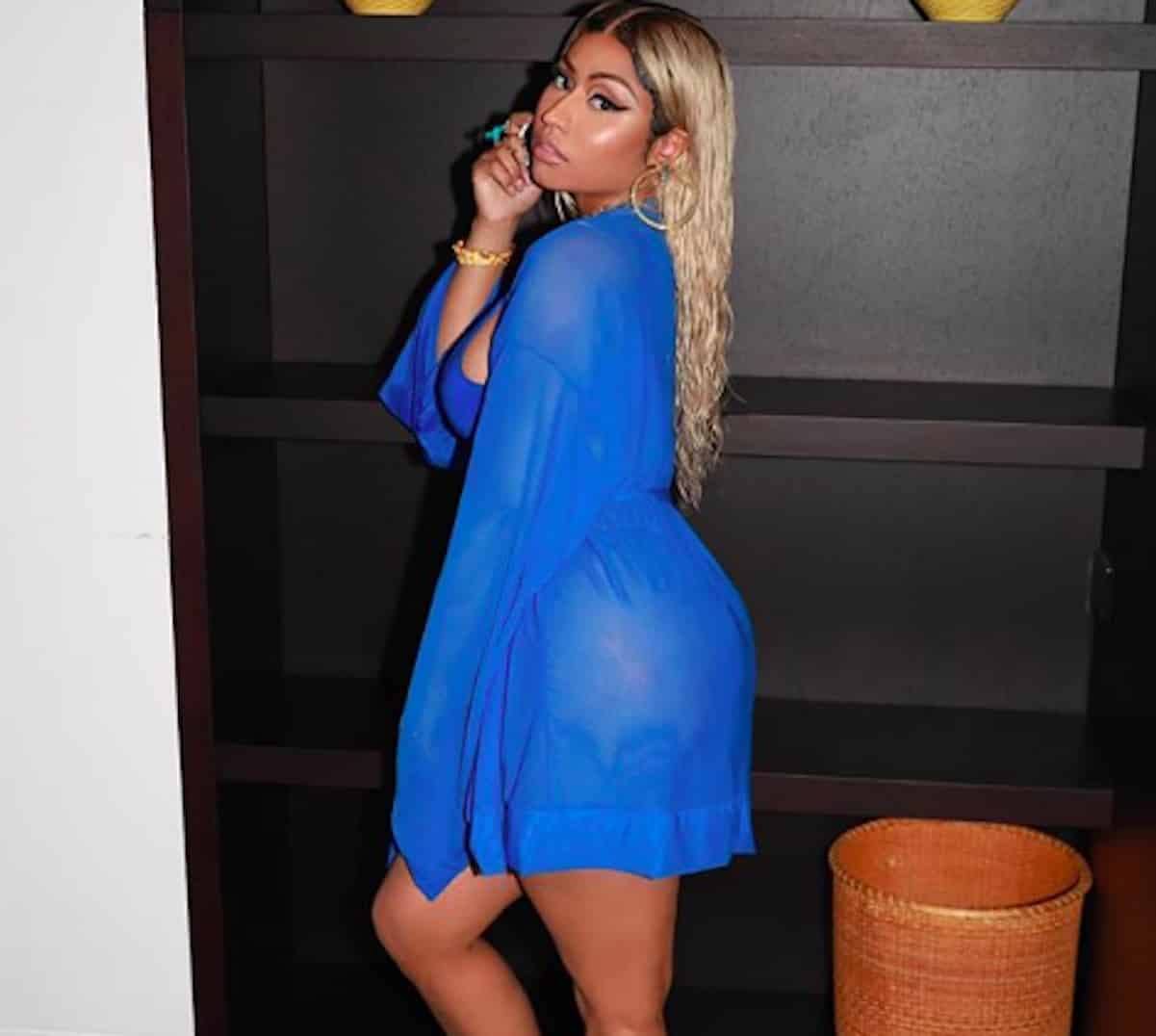 Nicki Minaj has just “pushed back” the North American leg of her upcoming tour with Future. Live Nation released a statement saying they “decided to re-evaluate elements of production on the ‘NickiHndrxx Tour’” following her surprise performance Monday at the 2018 MTV Video Music Awards.

Nicki took to her social media to say the European leg would continue as planned, but she’ll have to find another co-headliner since Future is suddenly unavailable. She also didn’t know when the North American dates would be rescheduled.

Those who purchased tickets will be refunded.