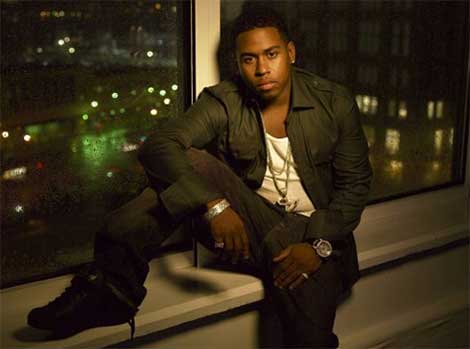 “Bobby and Sheneka kept to themselves at the party.

Somebody should tell Bobby, the people who he thinks are his friends are not his friends. They were all laughing at him saying that he’s broke.”