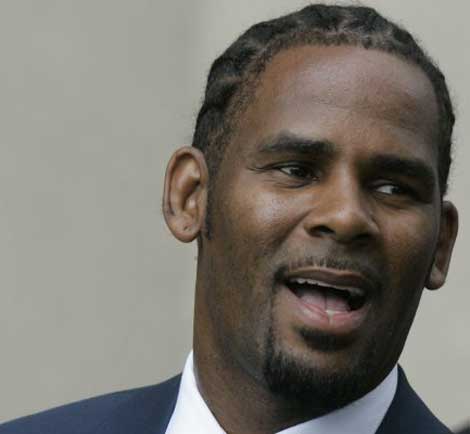 R. Kelly is legal jeopardy after falling behind on child support payments. The singer’s lawyer fears the R&B star, who has gone underground, could face jail time.

The child sex predator is accused in court papers filed Thursday by his ex-wife Andrea Kelly of failing to pay $20,833 a month in child support he owes. The claim comes after he reportedly fell behind more than $100,000 in payments last year, but then paid the debt off.

Meanwhile, one of Kelly’s lawyers has told his team that if the singer doesn’t appear at a March 27 hearing in his child- custody battle in Chicago, a judge could give him 30 days to six months behind bars because Kelly didn’t show up at a November hearing.

“The judge was clear in November that he wasn’t happy R. Kelly didn’t show up, his lawyer is worried the judge could lock Kelly up if he doesn’t show this time, but he can’t reach his client.”