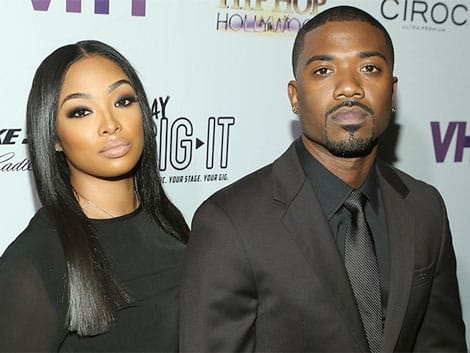 “It happened last Wednesday, Ray J returned to his hotel after spending the night with friends at a strip joint.

Here’s what a bystander revealed:

“I heard Princess scream, ‘I’m gonna kill you.’ Then Ray J ran out of the room and a hotel security guy saw him bleeding and called 911.”