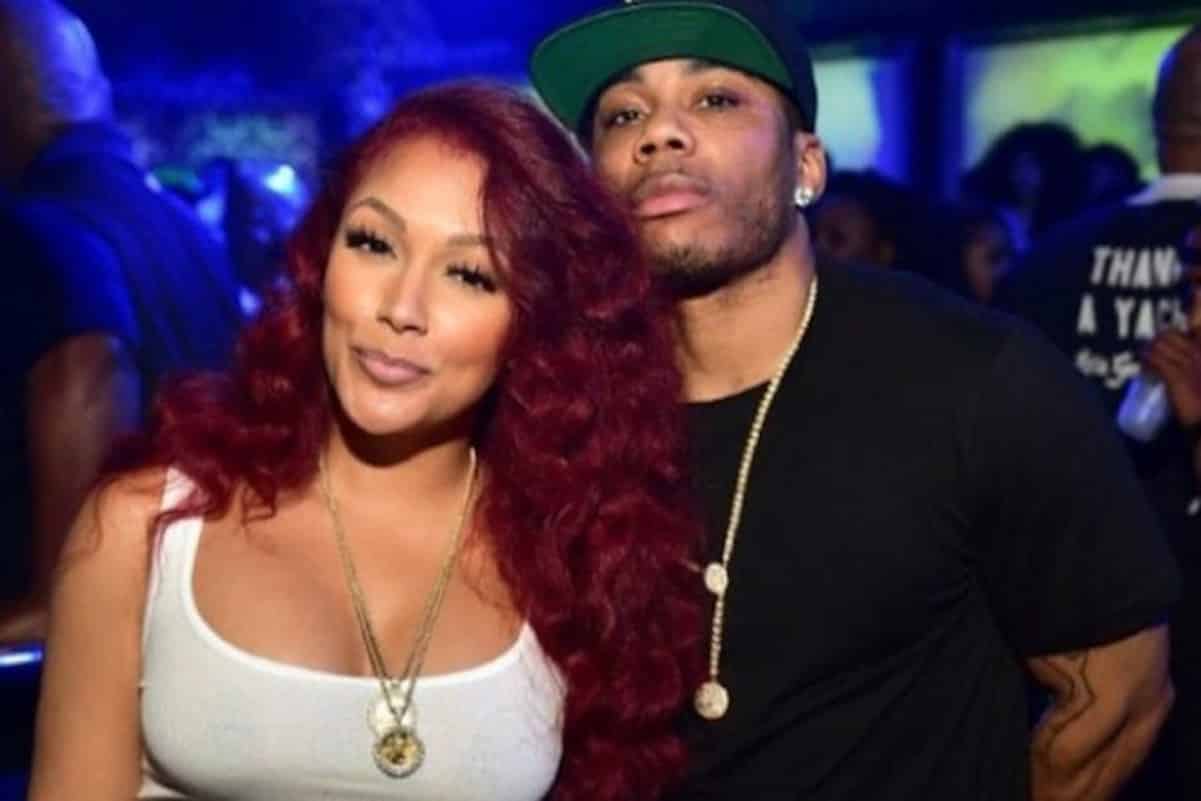 Over the weekend, Nelly took to his Twitter to deny the recent rape allegations and to apologize to his family. 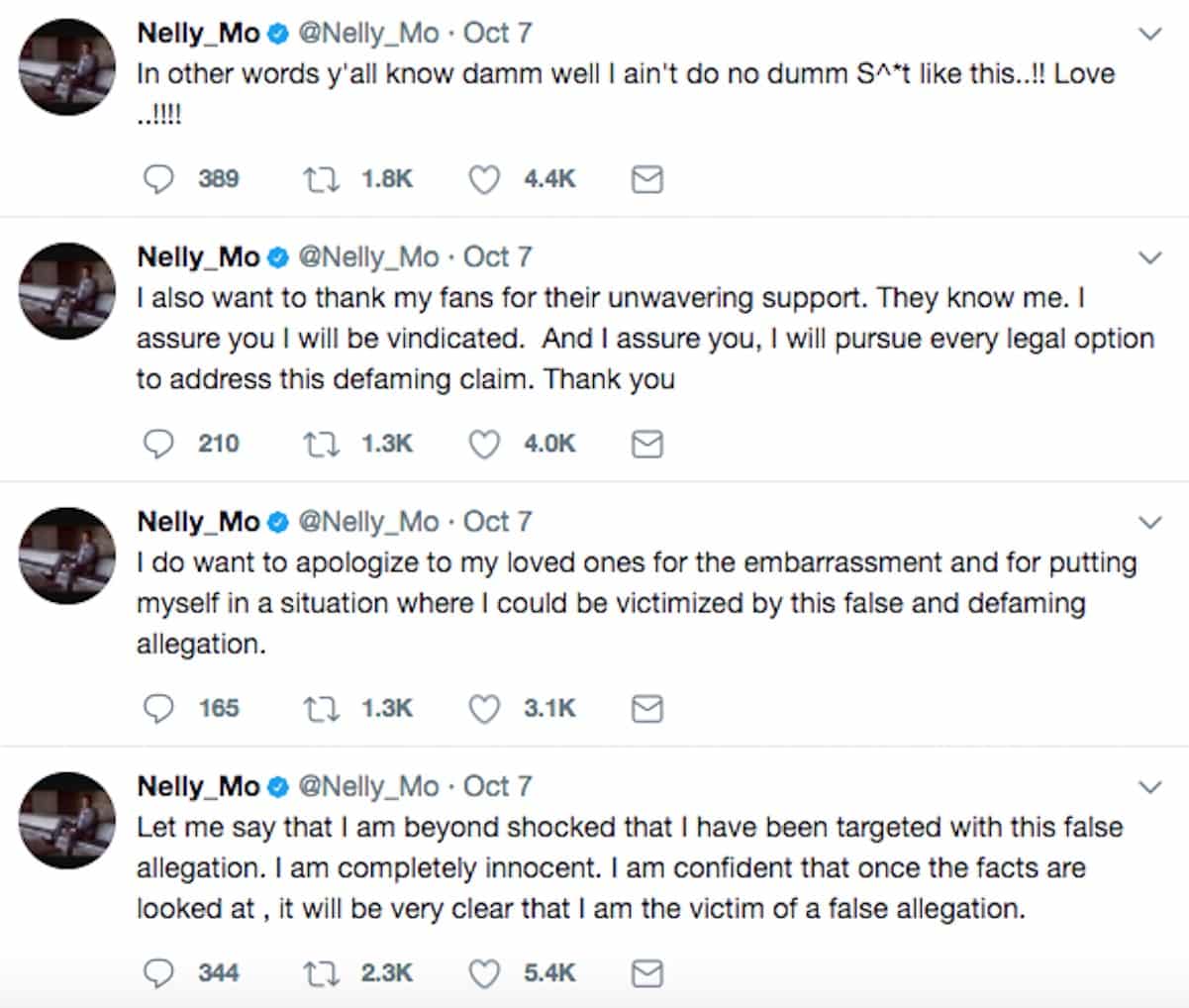 “We’ve learned the 21-year-old Seattle resident claims she met Nelly at a club in Washington, where she and her friends drank at his table and got “tipsy.” She says she was invited to an after-party and drove off with Nelly’s people. The woman says she was taken to Nelly’s tour bus.”

She was later kicked off the tour bus and given $100.