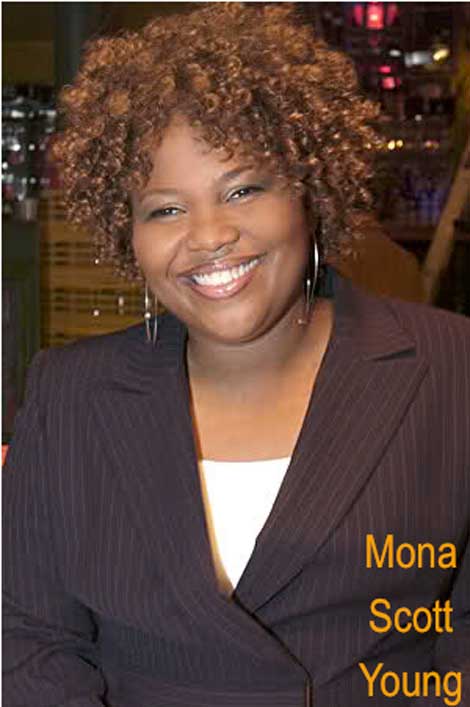 It was only a matter of time before Mona ‘Shook One’ Scott Young would publicly address the detailed LHH script-scam allegations surrounding her now-tarnished name.

Today — exactly one week after being smacked with a $50M lawsuit — the legally-exposed fraudster is revealed to have produced a pitiful response to the documented evidence that points to Young as a greed-fueled VH1 force who plotted to pull a fast one over the true creator of LHH’s premise. Don’t believe me.. Just ask Nickie Lum-Davis.

Here’s what Mona Scott Young had to say to MTV Rap Fix Live:

“I have to assume there is some basis to it because these are all very legal looking documents.

You haven’t really made it until somebody sues you…

And listen the show has been on for 6 years and I just have to wonder did you just wake up one morning and say ‘Hey, I just remembered, I did that show and she stole it from me.'”