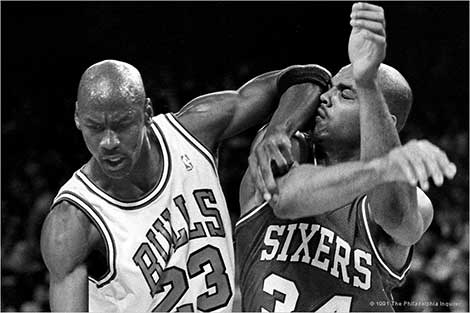 Here’s what Barkley said in a recent interview:

“I think Jordan was offended by some things I said about him on television.

My job is to be an analyst. It’s not to protect your friends…no, he’s not feeling that.”