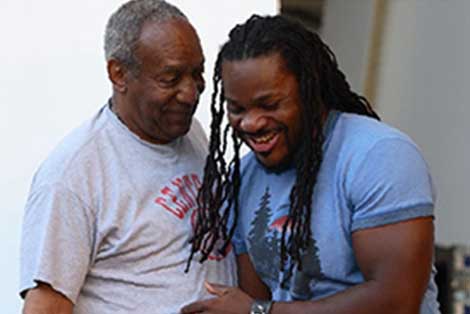 Malcolm-Jamal Warner, who most fans know as Theo from “The Cosby Show,” recently nabbed his first Grammy nomination, and in an interview with Billboard, he spoke about the allegations against Bill Cosby.