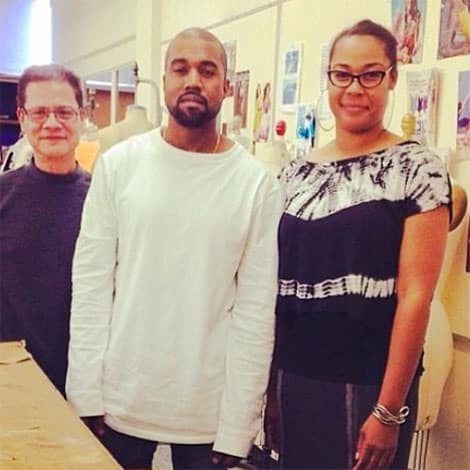 “No! They never asked me about the diaper wearing bitch.”

HSK Exclusive – That’s what a L.A. Tech Trade student claims he overheard the “Heartless” rapper saying on his cellphone.

Last month Kanye West did an Q&A in a L.A. Trade Tech classroom. Now, a student is claiming he overheard Kanye’s phone conversation in the schools hallway.

Here’s what the student said:

“Kanye was cool, he answered most all our questions in the class. Then, we heard him cussing someone on his phone while he was heading to the exit. He was either talking about baby North…or like we suspect, it was meant towards his mother-in-law, Kris Jenner.” 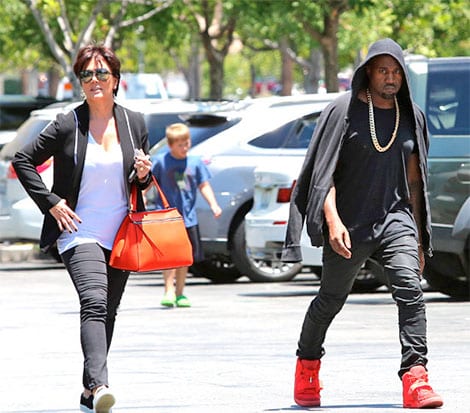