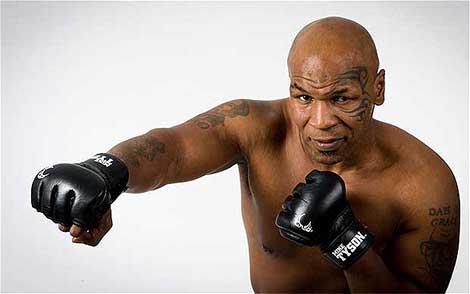 Iron Mike Tyson has a promotional boxing company and the boxers in the champs camp will be showing viewers weekly the ups and downs of being in the boxing industry.

“Mike’s boxing camp is in Florida. Viewers will see boxers from Puerto Rico and the Dominican Republic training to be the next Sugar Ray Leonard.”