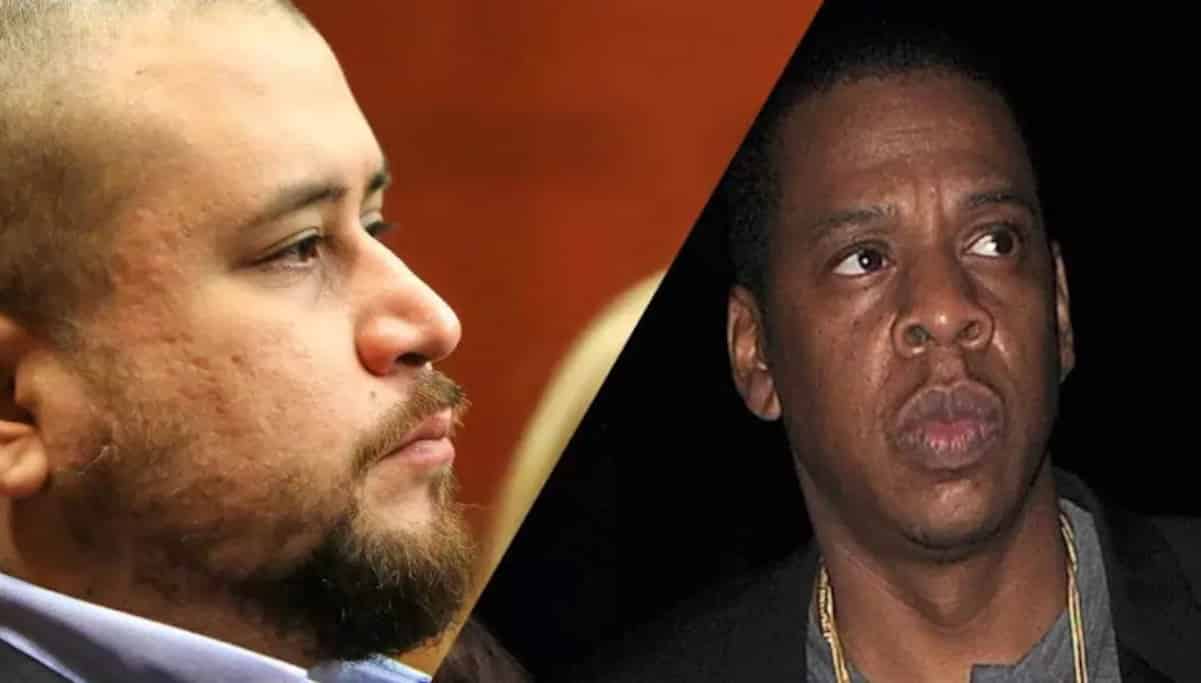 Sources say George Zimmerman is threatening to “beat Jay-Z” and feed him to “an alligator” after claiming Jay and his production team “harassed his family for interviews and footage” for an upcoming Trayvon Martin documentary.

Here’s what this punk b***h Zimmerman said to The Blast:

“I know how to handle people who f**k with me, I have since February 2012.” – George Zimmerman

February 2012 was the month in which Zimmerman killed 17-year-old Trayvon.

Welp, Kanye already told us Jay has “killas,” so this might get interesting…