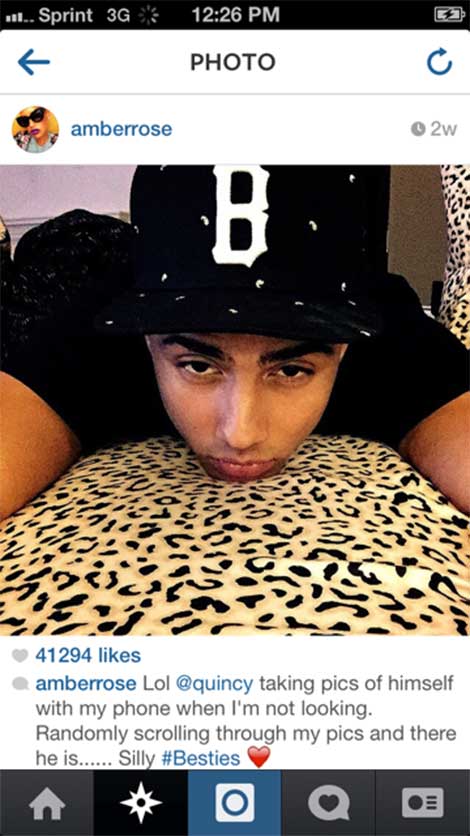 Word of the alleged hook up ignited over the weekend … after Amber and Quincy were spotted at the Supperclub in LA, Saturday. From what we’re told … they’re actions speak for themselves!!!

“Quincy’s been smashing Amber on the low. They finally got busted at his record release party. Amber was all over Quincy.”

Take a look at for yourself: 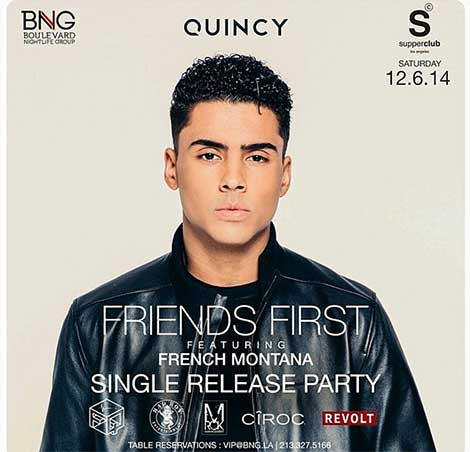 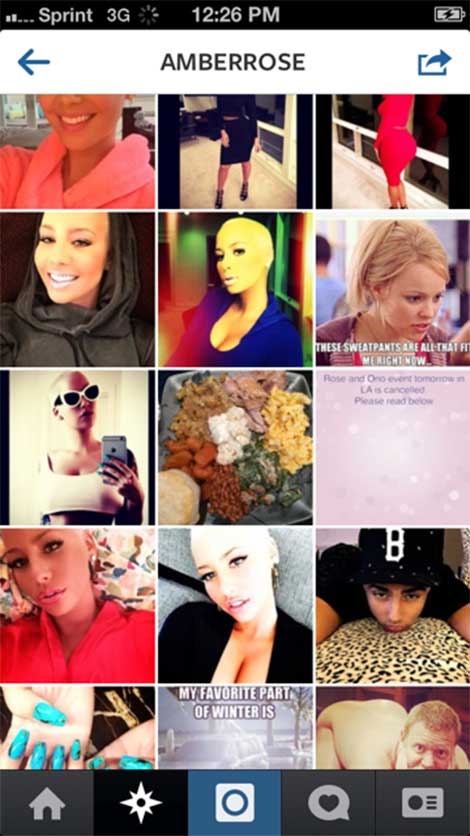 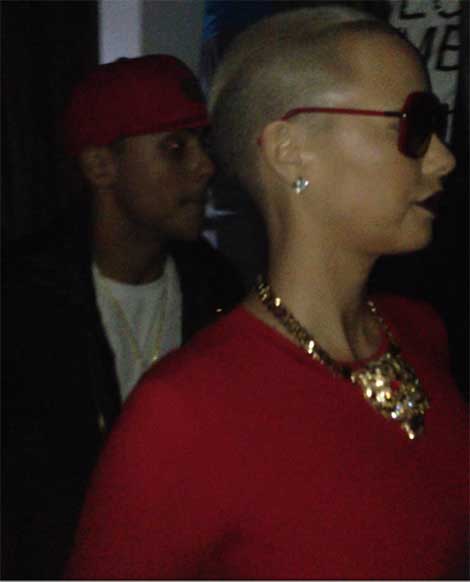