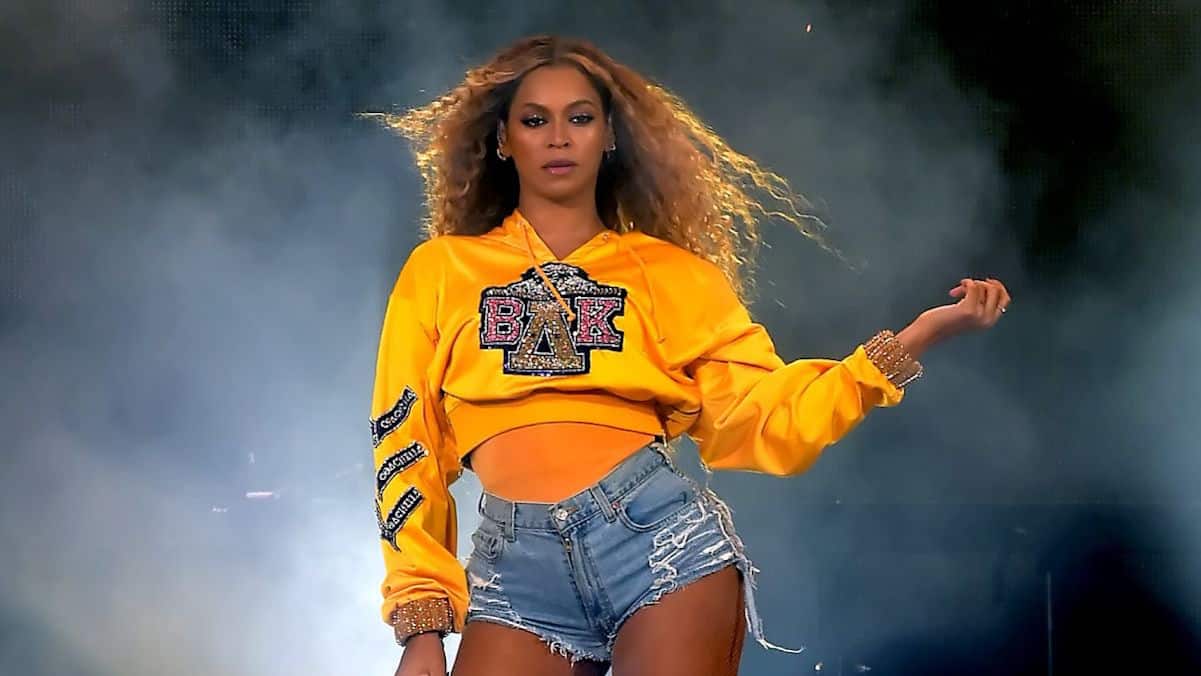 After her epic Coachella performance, Beyoncé’s publicist reportedly sent out an e-mail to news outlets asking them not to publish fans’ pictures from the show. The “Formation” singer allegedly only wants “approved shots” of Saturday’s show to be circulated instead.

“It appears to be an attempt to prevent a replay of the situation after her 2013 Super Bowl halftime show when her team famously e-mailed BuzzFeed, asking the Web site to take down a series of ‘unflattering photos’ from a gallery of her show-stopping performance,” – Page Six

Is she doing the most?