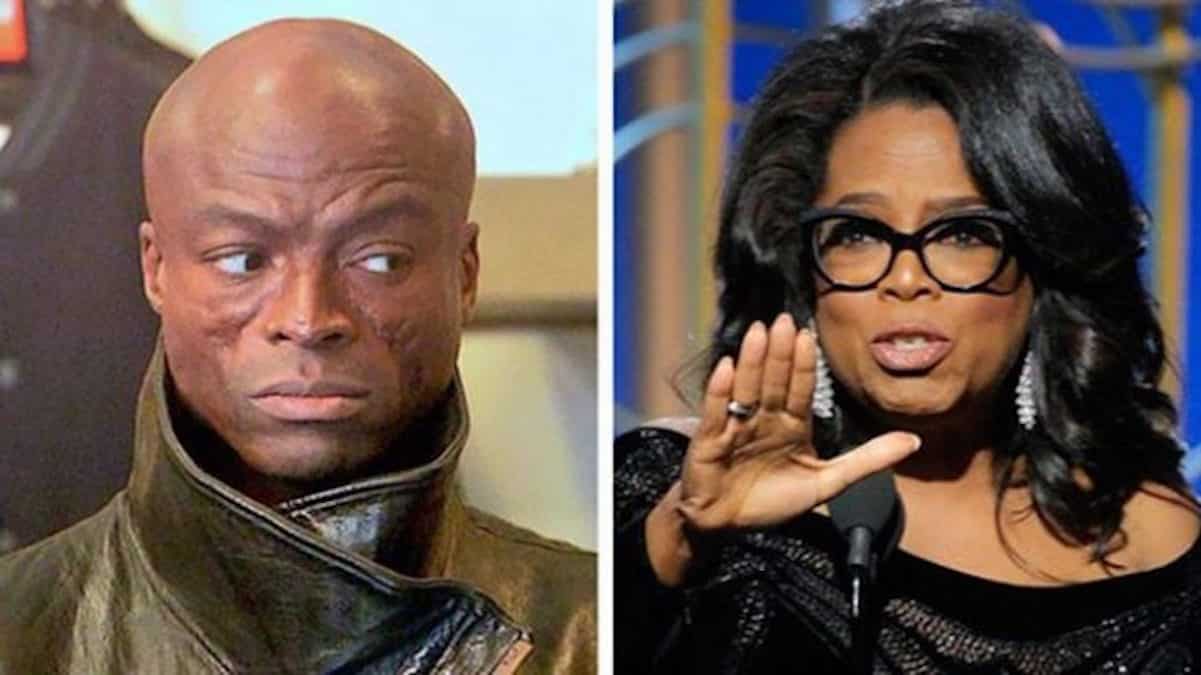 After getting dragged by Fox News, social media users and Chrissy Teigen for his remarks about Oprah Winfrey’s friendship with disgraced Hollywood mogul Harvey Weinstein, singer Seal is now backpedaling.

“Let me start by saying I have enormous amount of repsect for everything Oprah has achieved and contributed in her life. What I reposted was not an attack on Oprah at all, she just happened to be the person photographed with the pig in the picture. No, what I reposted was commentary on the hypocritical and double standard nature and behavior of Hollywood so Fox News, back off…”