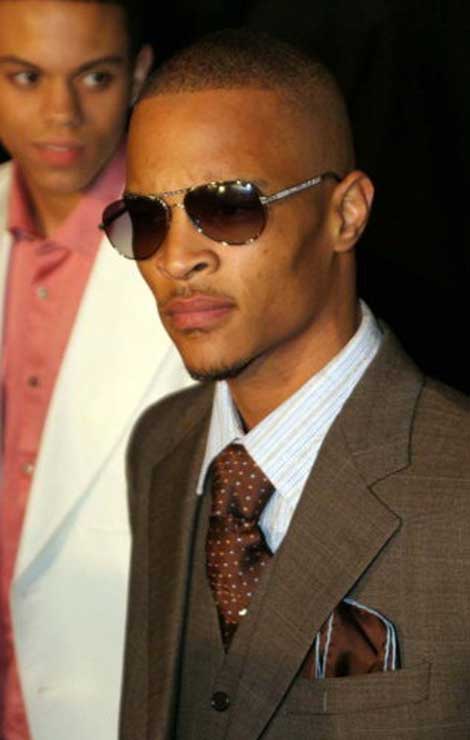 According to our tipster.. not only does TroubleMan’s track record include a bromance affair with Diana Ross’ then-17-year-old son, T.I. (said to be 25, at the time), he may have been following industry orders — delivered straight from the top! Don’t believe me.. Just ask Clive Davis. 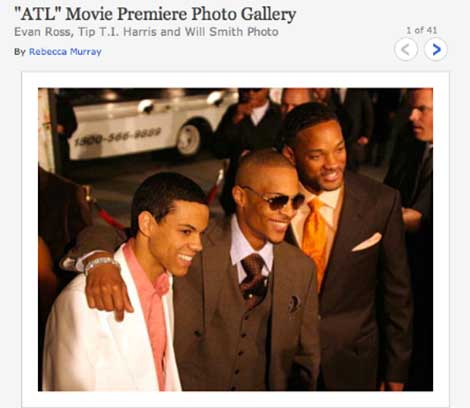 We’re told T.I. and Evan hooked up back 2005. That’s when they both landed leading roles in the movie ‘ATL’, a Dallas Austin-produced project, released in March 2006.

Now.. eight-years later, Evan is said to be following industry protocol with his Simpson-sister/future beard-bride. If you still have any doubt.. Just ask MajorGirl! 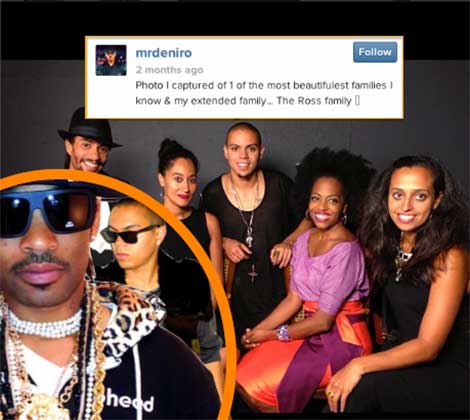