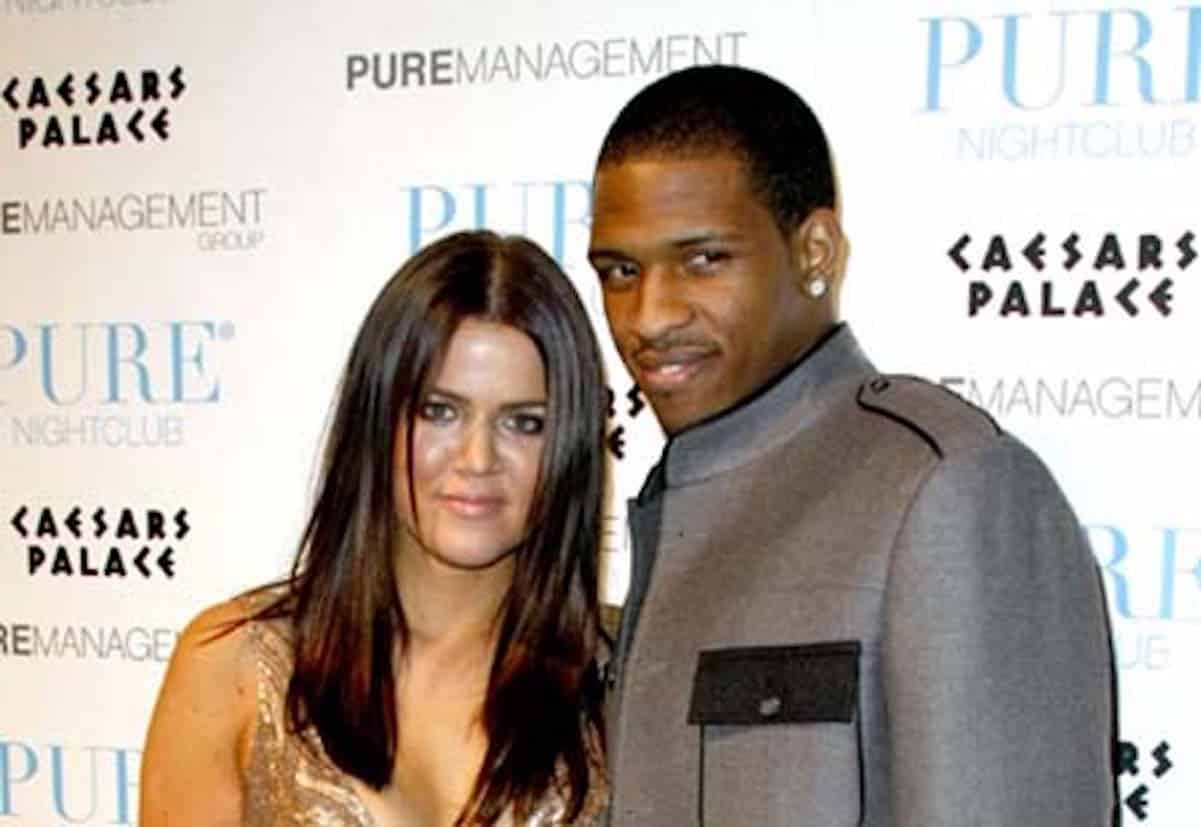 According to Rashad McCants, he would’ve been a successful player in the NBA if he never dated Khloe Kardashian.

Here’s what he had to say:

“McCants’ biggest regret was his highly-publicized relationship with reality TV star Khloe Kardashian late in his career, which he said gave people an opportunity to doubt his commitment to the NBA. ‘Without that situation in play, I’m a $60-70 million player,’ McCants said. ‘Easily.'”