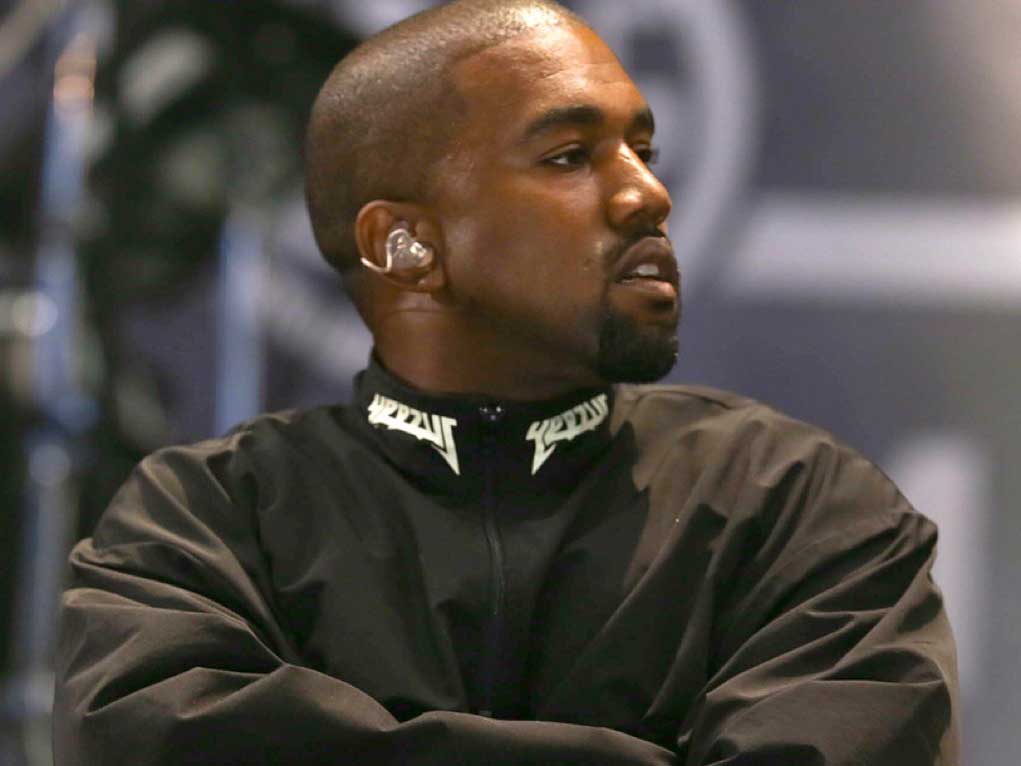 Kanye and his lawyers have moved to have the case dismissed immediately.

“According to reports Kanye West has filed a motion for dismissal insisting the Tidal version of Life of Pablo is different from versions released on other streaming services, therefore still an exclusive.”

Should Kanye be forced to PAY-UP???