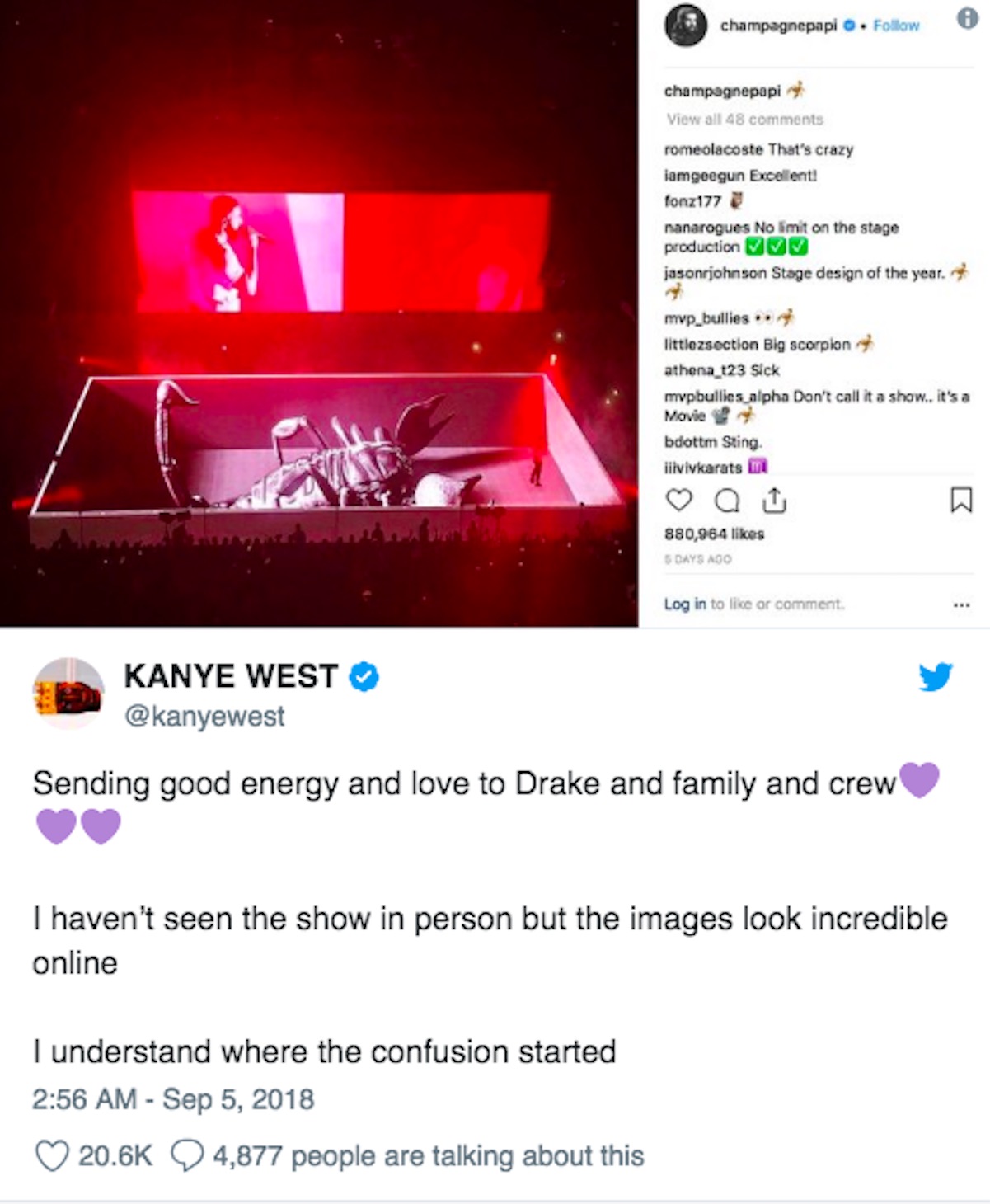 Kanye realized he don’t want no smoke with Drake, so he has officially apologized in an attempt to squash their recent beef. 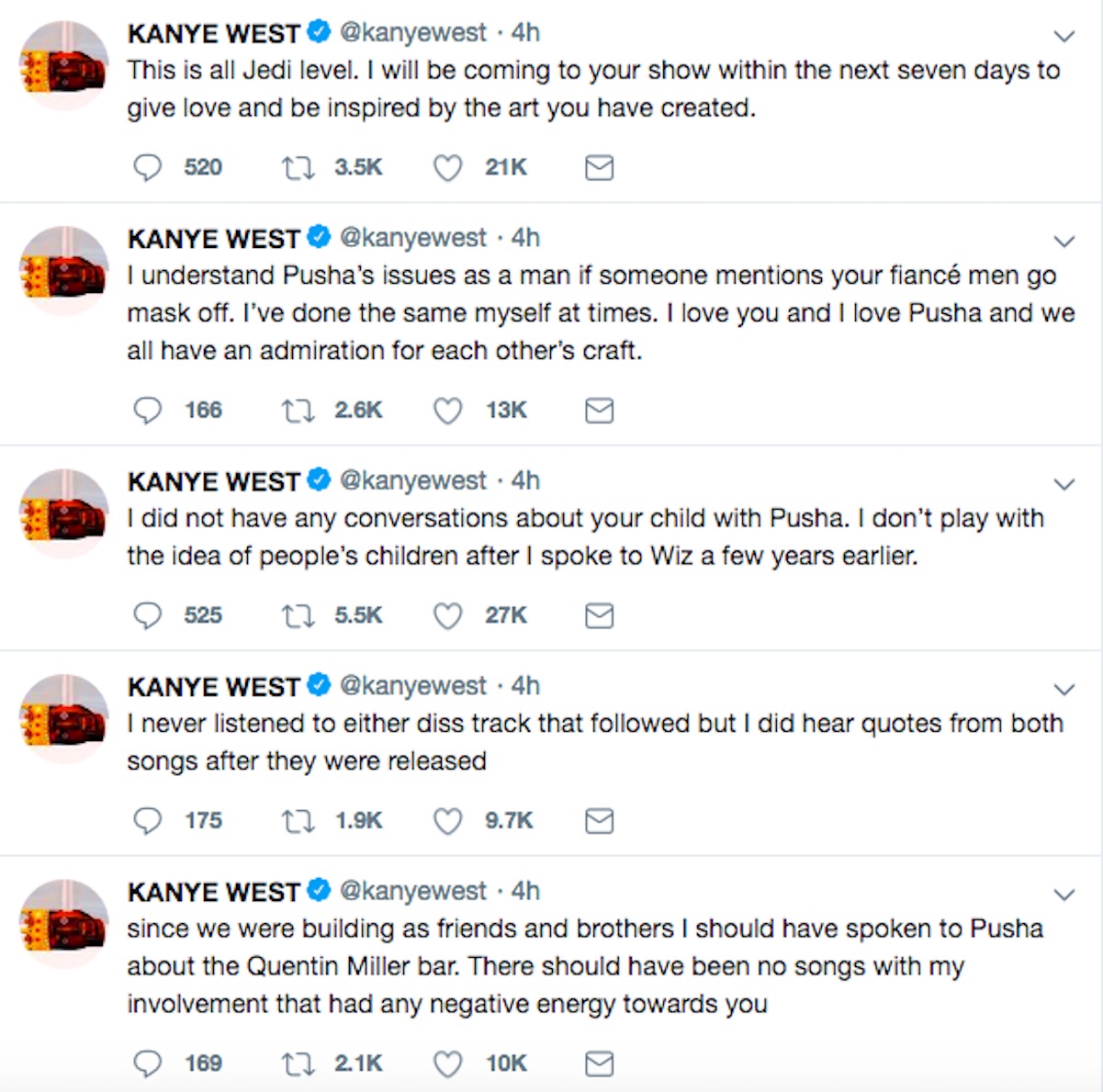 Hmmm…this sounds like there might be some truth behind the Drake and Kim smash rumors, and Kanye backing off from Drake so that he doesn’t spill the tea, don’t you think?